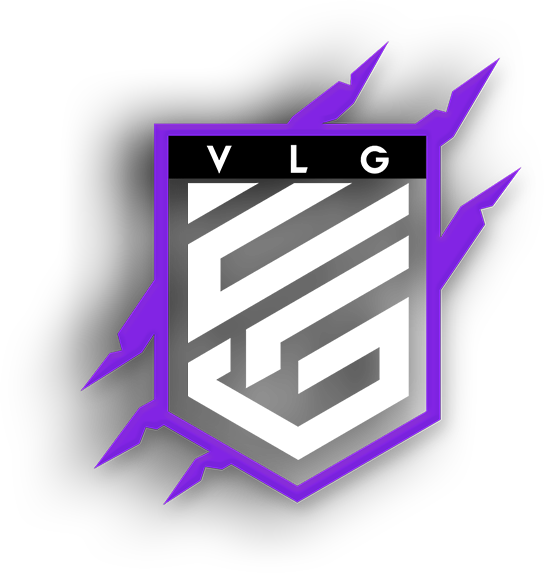 The VLG has started .and everyone is ready to compete. Both in the First and Second Division there will be a high standard of teams that are more than capable in every aspect during this debut season. Everyone is eager to start the competition and for the first time, in VLG, we will be able to see all these great teams compete against each other, to determine whos the best in Spain.

You read that right, we will practically have all the greatest teams in Spain competing at their highest level all united in one league. So, with that being said, who are the founding teams?

Here we have the list of the titans that will compete in the first debut season of this great competition. Thanks to them we will all be able to enjoy and cherish this league, this is for you Founding Teams.

This site uses Akismet to reduce spam. Learn how your comment data is processed.